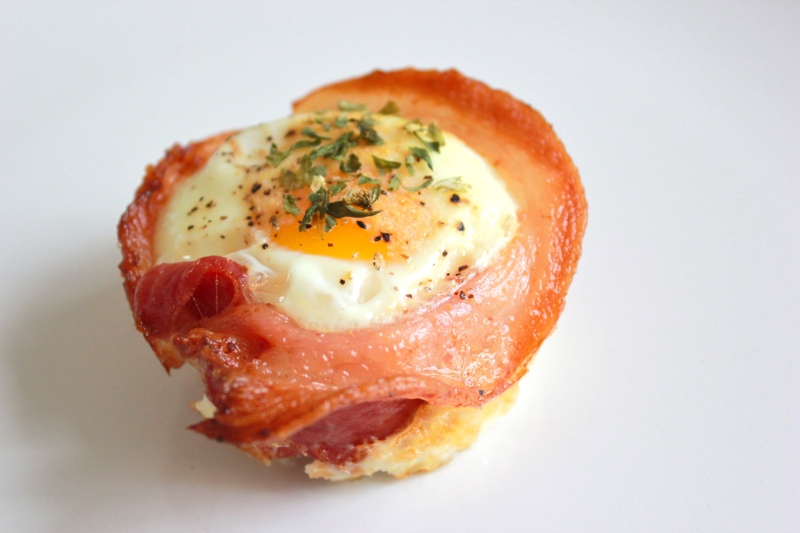 Hello all!! Sorry for being MIA! These past few weeks have just been crazy–two big baking jobs, one missions trip, and a lot of things to be thankful for.

1) My first birthday cake! I should elaborate that it wasn’t just any ordinary birthday cake. It was a birthday cake for J’s second cousins, but here’s the catch: it had to feed 50 guests, and it had to be milk, nut, and egg free because of the boys’ allergies. It was a challenge, but I did it! I’m thankful for the challenge because I was able to go out of my comfort zone and I was able to learn a lot about cake making and decorating.

I ended up making a two tiered cake covered with marshmallow fondant. The bottom tier was a rainbow cake with vanilla “buttercream,” and the top layer was a chocolate and Oreo cake with Oreo frosting in between. The theme was puppy pool party, so I used this picture of another cake from Pinterest that the mom sent me as a guide. I don’t have any other pictures of the cake, but once the mom sends me them (she’s a photographer!), I’ll be sure to make a post on it. I’m pretty proud of my work; I’m glad it turned out okay =) . I hope they liked it!!

PowerPlant 2013 AKA P2 Missions in Phoenix, Arizona. It was definitely a blessing to be able to serve Crosspointe Church in Tartesso, Arizona by hosting a basketball camp for the kids in the community. I worked with the preschoolers and kindergarteners, so we had our own curriculum–we did games, crafts, and bible stories. I think it was a little difficult to get their attention, but it was still a joy to see them eager to learn about the Gospel (maybe because the evangecube was so interesting, I don’t know). We spent the last two out of four days of the camp sharing the Gospel with them, and it was encouraging to hear them tell me about what they learned by the end of the week. I’m only going to post one picture: 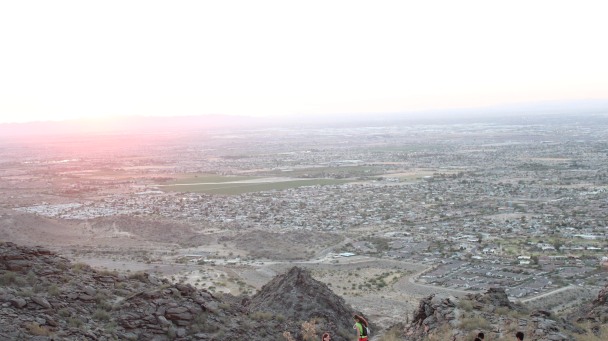 This is Phoenix, Arizona. We climbed up to this place called South Mountain that overlooked the city, and it was pretty cool to see the city and the sunset. God’s creation is simply amazing. What’s sad is that so many people in Phoenix don’t know Christ–there are so many people there, but so few are saved. It’s pretty breathtaking. I’ll end this on one note: P2 Missions may be done, but the mission itself is never ending.

3) My first wedding dessert order! Jess and Aaron got married this past Friday, and it was a joy to see such an amazing couple become united in marriage. I thought it was cool how they asked their friends to take on big roles in the wedding; they asked me and two other friends to make “black and white” themed desserts, and I decided to make Oreo cheesecake bars. After 12+ hours, 611 Oreos, 9.75 cups of sour cream, 78 eggs, 5 sticks of butter, 26 cups of sugar, and 21 lbs of cream cheese, and lots and lots of help, patience, and encouragement, I succeeded! 460 Oreo cheesecake bars, at your service. There were a lot of leftovers, but I’m glad that people enjoyed them. I’m even happier for Jess and Aaron! Thanks for the opportunity! Congratulations you love birds =)!!!

That’s my short update. It’s been a crazy past few weeks, but I’m glad to be back at work, back in the apartment, and back in the blogging world (not that I was really gone, hehe. ALTHOUGH the WordPress dashboard did change! I like it!).

BACON. EGG. CUPS. Easy peasy, and sooo good. I’ll be honest; I was never really a fan of bacon…until I came across these. I made these for J’s birthday last year, and I’ve been making it ever since. Cook some bacon, line it in a cupcake tin, crack an egg, add seasonings, and bake away. 30 minutes, tops! Hope you all try them! The recipe comes from a YouTube video.

Bacon
Eggs
Seasonings of your choice

1. On medium heat, fry bacon on a skillet until lightly browned on each side but still pliable. Make sure it doesn’t get crispy because it will continue to cook in the oven and it needs to be able to bend. Drain on paper towels and let cool.

2. Preheat the oven to 400˚F. Line the muffin tins with bacon slices. To make it easier, line the tin with the meat side on the bottom and the fat on top. Cover the bottom of the muffin cup by placing a chunk of the bacon.

3. Crack an egg into each cup. Sprinkle with herbs, salt, and pepper. Bake until set, about 15-20 minutes. Loosen from cups and remove. Enjoy!!!